The ultimate travel guide to hats around the world.

Who needs a holiday? Holidays really are the stuff of dreams at the present moment. Covid 19 has put up more borders than Donald Trump as countries worldwide limit the movement of people to contain the big bad virus we can’t seem to get away from. I myself was planning a long weekend delight down to Melbourne: home of amazing food, vintage shopping, cycling and cultural curiosities here in Australia. However, as of this week the state borders have been closed off due to an unfortunate cluster surge in Covid-19 cases in Melbourne. So after all this who really badly wants (but can’t have) a holiday?

Luckily as we all know the world is literally at our fingertips. So it’s time to go exploring and see what hats can tell us about different countries and cultures. Let’s go!

What we wear speaks loudly about the part of the world we live in and our lifestyle. Hats have played a major role in cultural dress throughout history and have been an important marker to display our social status or just simply to protect us from the weather. Take a short trip through these hats featured below. Whether iconic or lesser known, they are all worn with pride by their countrymen and women.

Win yourself an Orange bicycle designs bucket hat to take on your next holiday!

Instructions to be found at the end of the blog.

No other hat says Australia like an Akubra. Popularised by the film Crocodile Dundee in the 1980s, it is one of the best marketed hats worldwide. Spotting a need for durable hats in the harsh Australian sun, it was invented by English immigrant Benjamin Dunkerley in 1874 in Hobart, Tasmania .The name is said to derive from an Aboriginal word for head covering.

It is popular with both men and women and, especially in rural Australia, it has become an iconic clothing staple. The rural and regional connection is incredibly strong and it’s commonly worn by farmers and rural folk in regional centres as well as frequently on Australian characters on television. However it is rarely seen in large cities in Australia in real life, probably due to our highly multicultural major cities having many influences including the predominant beach culture for which the Akubra is unpopular.

The Akubra is made of felted rabbit fur. Rabbits are an introduced species in Australia and their frequent breeding capabilities have turned them into a pest which competes for resources with native Australian wildlife. So in a way, it’s a hat choice which also has environmental benefits.

The differences in national costume headwear is incredibly varied for a small country of only about 10 million people. The region a woman is from, whether she is unmarried, married or widowed, if she is young or elderly, all determine the type of appropriate headwear in relation to national costume. A striking example is the national costume of the Matyó culture based in Mezõkövesd in Northeastern Hungary. This costume delights the senses with it’s riot of colour and texture. Fabrics are very heavily embroidered with botanical motifs, especially the poppy and rose. On the head is worn a large striking fitted hat of enormous colourful pom poms. Matyo folk art has become representative of Hungarian folk art in general. The Matyo culture grew in significance in the 19th and 20th centuries and drew inspiration from it’s peasant heritage. The embroidery craft which enabled the evolution of these costumes celebrated a rural agrarian lifestyle. These is the folk art and costumes seen in the tourist shops all over Hungary. Whilst these costumes are only rarely seen in traditional ceremonies, they have provided a plethora of inspiration for designers. The embroidery featured in contemporary peasant look dresses and blouses all stem from here, and variations of those hats have even featured on international catwalks.

Weaving, beading, embroidery and leatherwork was popular among Native Americans. There is a large variation in the folk art of native people’s in North America. The native Wabanaki Americans from present day North Eastern USA and eastern Canada had a rich culture of folk art demonstrating exceptional skill, technical difficulty. and artistry. Richly embroidered botanical motifs displayed in graphic linear form are a feature of their peaked head dresses. From the 1800s onwards the native American hoods began to be decorated with glass beads and ribbons, which are attributed to the influences of European settlers on native customs. Much like today, fashion is constantly evolving and influenced by our environment.

Traditional Peruvian women’s clothing is easily distinguishable from other South American national costumes because of their enormous, brightly coloured Montera hats. These large round hats are worn by Andean women. The round shape represents the sun, which the Incas worshipped. Modern day Peru was part of the ancient Inca empire. The decorative aspects vary from region to region, with fringing, tassels, embroidery, flowers and even fruit featuring on the hats. A special feature of this hat is the heavily embroidered or beaded chinstrap. The hats are a sight to behold and made from felt with the predominant colours being red, pink, yellow and black.

Much like the Orange bicycle designs XL sunhat and floppy hats, the Montera was designed to successfully guard women’s faces against the harsh sun in the region, with the chin strap ensuring it stays on the head.

MUCH LIKE TODAY, FASHION IS CONSTANTLY EVOLVING AND INFLUENCED BY OUR ENVIRONMENT.

Ehh Mon ami. Nothing says France like baguettes and berets. Both have had their time in fashion with the baguette becoming a style of handbag all its own and the beret is a classic hat in its own right.

Archaeological finds have revealed that berets have existed since the Bronze Age. They were originally popular among the poorest people such as peasants and artists: think of self portraits of Rembrandt and Vermeer. In the 1930s it was popular among exotic Hollywood actresses such as Marlene Dietrich and Greta Garbo. In the 1960s and 70s the original Marxist Black Panther Party adopted it and who can picture the Argentine Marxist revolutionary, Che Guevara, without his iconic beret. Indeed over time berets have been worn for religious, practical, military and fashionable reasons. The black beret developed political overtones and was unsurprisingly worn by French resistance fighters during World War II. Indeed, special military units are today known as “Green Berets”. Over the last half century UN troops have been known for wearing a pale blue beret and UN peacekeeping troops an orange beret.

Berets are knitted on a loom one at a time and then felted by mechanically agitating the item in a water solution. The wool then becomes thicker. The final stage of production is drying the berets on moulds to provide the desired shape.

The Hmong people are a sub-group of the Chinese Miao people. They are a different culture and ethnicity to their compatriots from the countries of China, Vietnam, Thailand and Laos where they still live today. Many also reside outside Asia in countries such as the USA and Australia. Their culture is very spiritual with shamanism (traveling between the human and spirit world), human spirituality and ancestral spirits all part of their belief system.

Originally the Hmong people are from the Yellow River basin in central China, but were driven southward by the ethnic Han Chinese.

Textiles play a significant role in Hmong culture. When girls are still in primary school they are taught to do embroidery. Prior to the 20th century the Hmong people had no written language and communicated their culture through the embroidery and indigo dyeing of textiles.

Match the hat below with the correct culture.

Read the blog to help you.

Write your answers in the comments section below to enter.

The correct answers will be put into an electronic draw to pick a winner.

The winner may choose a hat from available stock. 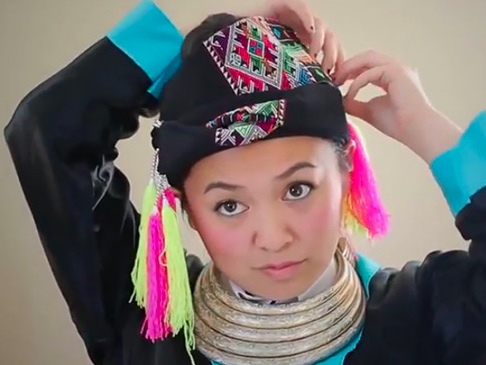 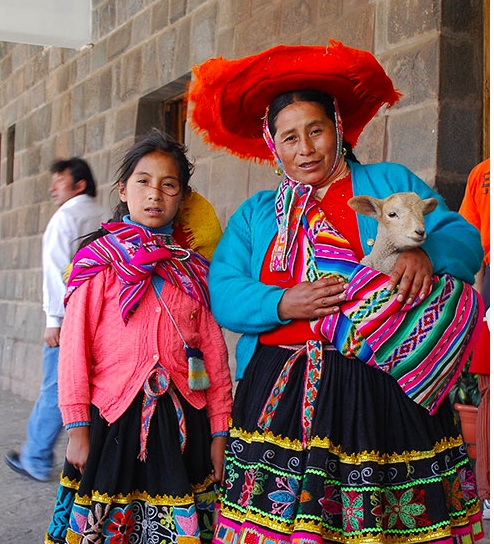 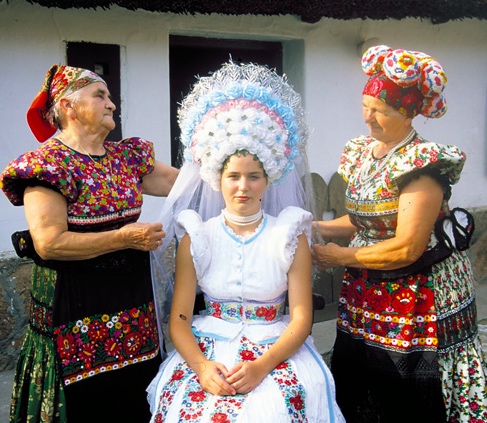 Which country/culture are each of these images from. Begin with the image on the top left hand corner continue in a clockwise direction. Write your responses in the comments section to enter.